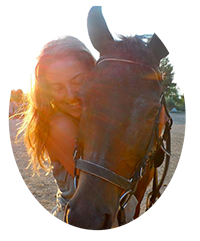 I love hosting and organising retreats.

If you like to work with me please fill in this questionnaire. 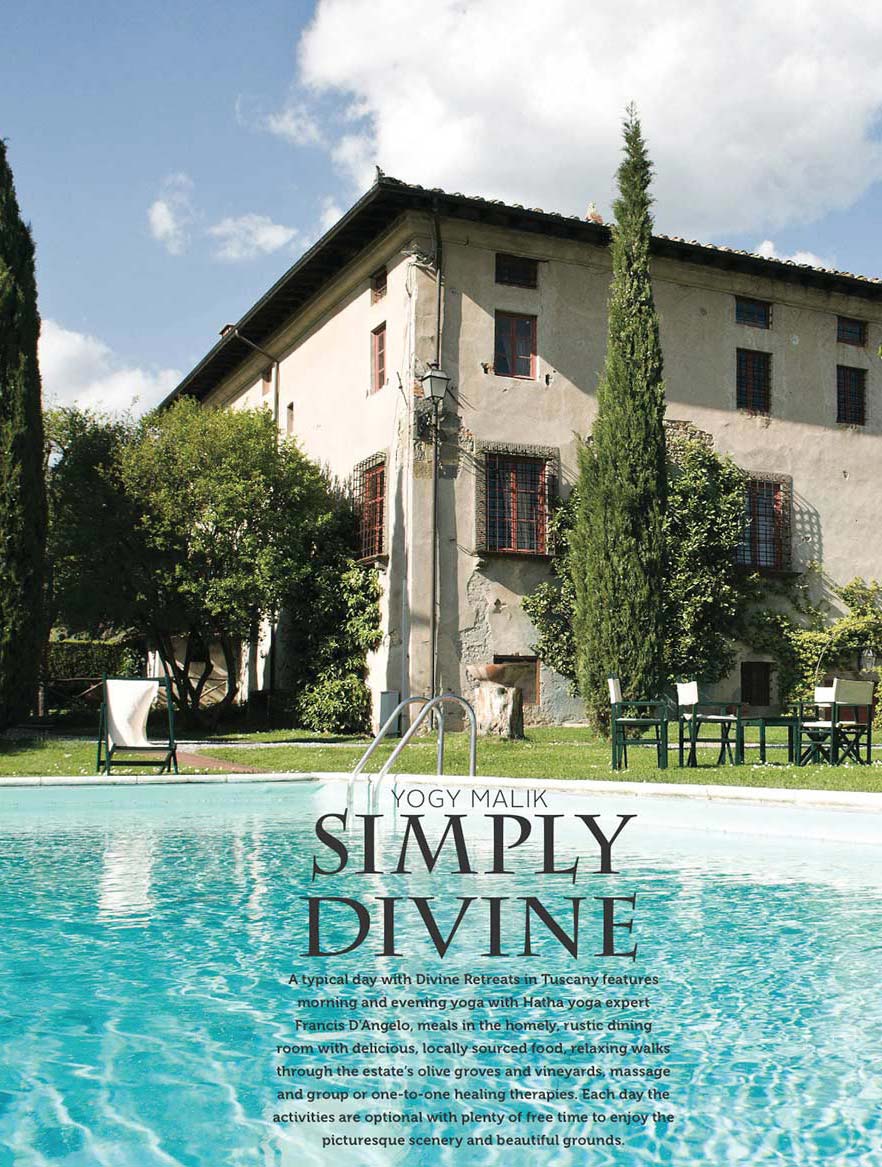 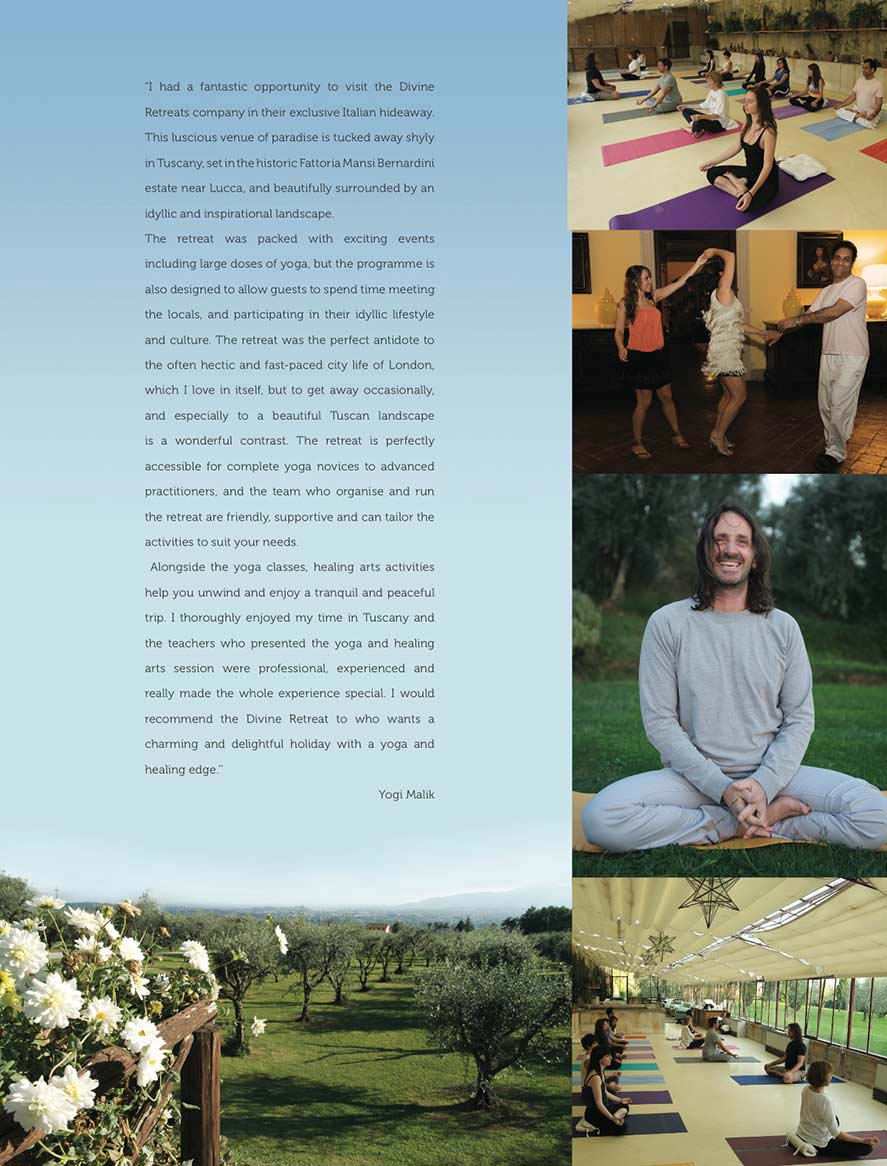 How I Got Into Retreat Organising

I always thought that when I’m old(er) I would be living in a beautiful place with an amazing view and enough room to host all sorts of retreats, bring people together to have fun, relax, learn stuff and bring the best out of themselves . . . When I got invited to a wedding in Tuscany I fell in love with the venue and the surroundings, it was that ‘aaaah, arrived!’ moment, and I had to come back and share this divine place. So on the plane home to London I was writing down all the ideas that were flowing in and as soon as I got off the plane I started making phone calls. Two months later I was back with a group of 17 people for my first Divine Retreat!

As William H. Murray once said:

“Concerning all acts of initiative (and creation), there is one elementary truth the ignorance of which kills countless ideas and splendid plans: that the moment one definitely commits oneself, then providence moves too. A whole stream of events issues from the decision, raising in one’s favour all manner of unforeseen incidents, meetings and material assistance, which no man could have dreamt would have come his way. I learned a deep respect for one of Goethe’s couplets:

Whatever you can do or dream you can, begin it.
Boldness has genius, power and magic in it!”

And from then on, whenever I had another of those ‘Aaaah, what bliss!’ moments, I knew this had to be the next Divine Retreat.

Oh, by the way, I now live in Tuscany. That’s why I say, come to Tuscany!